Senior Vice President, Integrated Marketing and Communications, Xerox Europe is a position Valentin Govaerts has held since January 2010. From January 2000, Govaerts was Senior Vice President, Graphic Arts Industry, Xerox Europe and in January 2003 he took additional responsibility for the whole Production business in Europe. In addition to these responsibilities, from 1st October 2004 until December 2005, he was also General Manager, Xerox Netherlands.
Valentin joined Xerox in Belgium in 1973 as a Systems Analyst and since then has held a series of Sales, Marketing and Management roles. Most notably - Marketing Director, Xerox Belgium (1992), Industry Engagement Director, Xerox Europe (1998) and General Manager of Xerox A/S Denmark in January 1999.
Valentin has a degree in Applied Economic Sciences, and a Masters in Business Administration from the University of Louvain in Belgium, both conferred in 1973. Valentin is fluent in English, Dutch, French, German and Danish. 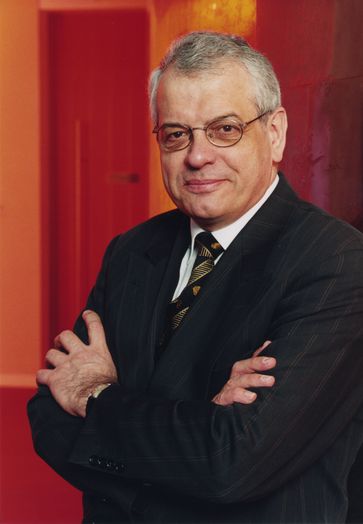