Shaun Pantling is director and general manager of Xerox Global Services, Europe. He was named to this position in January 2004. He was also named a corporate vice president in December 2007.
Pantling is responsible for an $850 million operation in Europe that provides document outsourcing and consulting services and employs over 4,000 people.
Pantling joined Xerox in 1974 and has led sales operations and customer service units across Europe. Prior to his current position he was an executive director of Xerox UK Ltd. From 1997 Pantling was responsible for the Business Services organization, initially for the UK and Ireland and from 2000 on a pan European basis. 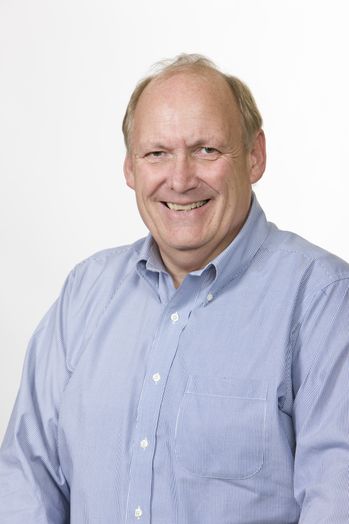