Jacques Guers is president of Xerox Europe. He was appointed to this position in July 2010. Guers was named a corporate vice president in December 2009.
Guers joined Xerox in 1980 and has worked in a number of sales, services, marketing and general management roles. Most recently, he was president of Xerox Developing Markets Operations and previously was general manager of Xerox France.
Guers received degrees in business and marketing from France’s EDHEC Business School in 1980. He was made Chevalier de la Legion d’Honneur for his contribution to the French economy.
Born on December 3, 1955, Guers resides in France and is married with five children. His hobbies are his “tribu” and rugby. 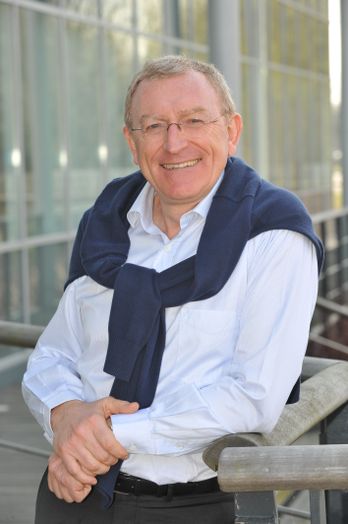