Feb 10, 2011 — Corporate
Uxbridge, UK, Feb. 10, 2011 – Xerox today announced it will grant fully-paid leaves of absence for seven employees in 2011 to assist community organisations.  As part of the company’s Social Service Leave programme, the employees will use their professional skills and expertise to work full-time for non-profits in their communities.
According to a recent survey by the Nonprofit Research Collaborative, 78 percent of human service nonprofits and 68 percent of charities overall saw demand for assistance rise in 2010. The agency predicts that charities will be hard-pressed in 2011 to secure funding for growing needs.
"The Social Service Leave programme is just one of the many ways Xerox people give back every day,” said Ursula Burns, Xerox chairman and chief executive officer.  "The nonprofit organisation receives a much-needed skilled resource and our people are given an opportunity to enable social change in their own community."
Each of the following recipients submitted a plan to assist a charity in their local community and was chosen by a peer group within Xerox.
Social Service Leave grantees for 2011:
Social Service Leave at Xerox began in 1971 and was born out of the desire of Xerox people to give back to their communities as well as the need of service organisations to receive more support from business and industry.  It is believed to be the oldest programme of its kind where an employee takes the initiative not only to apply for the leave but to create the project focus and goals.  To be eligible for the programme, employees must be in good standing and have been employed by the company for at least five years.  Xerox employees on leave receive full pay, and will return to their same or equivalent job upon their return to Xerox. To date, 481 Xerox employees have taken part in the Social Service Leave programme.
More information about Xerox’s goals and accomplishments in community involvement, environmental stewardship and sustainability, workplace practices, ethics and corporate governance can be found in the company’s Global Citizenship Report available at http://www.xerox.com/citizenship.
About Xerox Europe
Xerox Europe, the European operations of Xerox Corporation, markets a comprehensive range of Xerox products, solutions and services, as well as associated supplies and software. Its offerings are focused on three main areas: offices from small to large, production print and graphic arts environments, and services that include consulting, systems design and management, and document outsourcing. Through ACS, A Xerox Company, which Xerox acquired in February 2010, Xerox also offers extensive business process outsourcing and IT outsourcing services, including data processing, HR benefits management, finance support, and customer relationship management services for commercial and government organisations worldwide. The 136,000 people of Xerox serve clients in more than 160 countries.
Xerox Europe also has manufacturing and logistics operations in Ireland, the UK and the Netherlands, and a research and development facility (Xerox Research Centre Europe) in Grenoble, France.
For more information visit http://www.xerox.com.
-XXX-
Media Contacts:
Jennifer Wasmer, Xerox Europe, +44(0) 1895 845815, jennifer.wasmer@xerox.com
Note: Xerox® and XEROX and Design® are trademarks of Xerox Corporation in the United States and/or other countries. 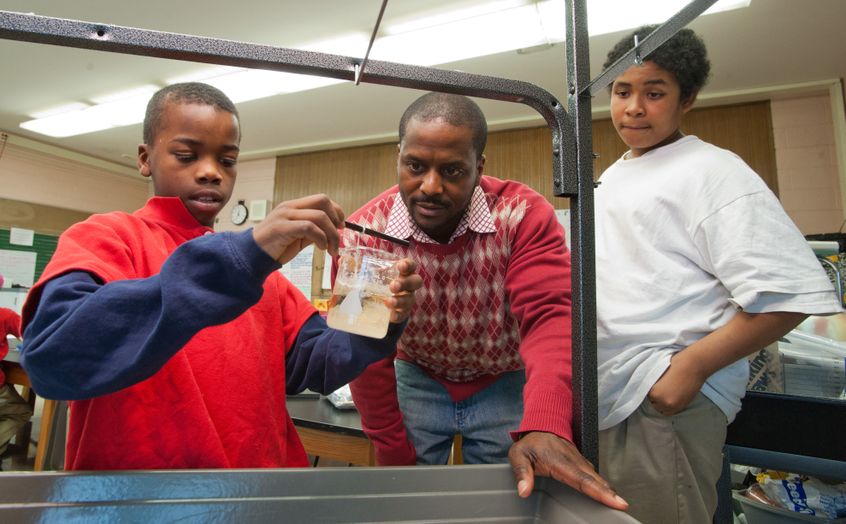