UXBRIDGE, U.K., Oct. 5th, 2015 – Carpooling and car-sharing improve network efficiency and reduce congestion, pollution, frustration and travel times. In order to implement such schemes successfully, transport authorities need a reliable solution that can determine the number of people in each car with a much higher level of accuracy than the traditional method of people standing at the roadside and counting.

The pilot, conducted in conjunction with the French Centre for Studies and Expertise on Risks, Environment, Mobility, and Urban and Country planning (Cerema) and the Regional Directorate for the Environment, Planning and Housing (DREAL), delivered highly satisfactory results:

"Cerema had wanted to evaluate an automated vehicle occupancy detection solution for a long time to help assess the potential for carpooling and HOV lanes, and to manage such initiatives once they're introduced," said Alexis Bacelar, project manager at Cerema. "Xerox is the first to provide such a system."

The solution is based on patented computer vision techniques and geometric algorithms from Xerox research labs that distinguish between empty and occupied seats.

“The Xerox Vehicle Passenger Detection System’s automated counting capability and high level of accuracy remove a significant barrier to the introduction of carpooling initiatives and HOV lanes, giving transport authorities a valuable tool to help them take action to reduce congestion,” said Hervé Fagard, department head, DREAL Franche-Comté. “The pilot results give the authorities the necessary data to inform any initiative they may consider to reduce congestion.”

The system complies with data protection law through non-reversible blurring techniques to prevent personal identification and photograph destruction after processing.

“The Jougne pilot has proved that the Xerox system, the most accurate automated device on the market, is now ready for us to launch it in Europe,” said Jean-Charles Caulier, sales director, International Public Sector, Xerox. “The system can be used on a large scale to avoid organisations having to manually monitor lanes reserved for carpooling.”

Geraldine Lièvre, chief technology officer, International Public Sector, Xerox will be presenting the results of the pilot at the ITS World Congress and Exhibition, in Bordeaux, France on Tuesday, October 6th in the session “SIS06 Innovative Services for Fast and Secure Crossing Points.”

The system is available as part of Xerox’s transportation offerings. 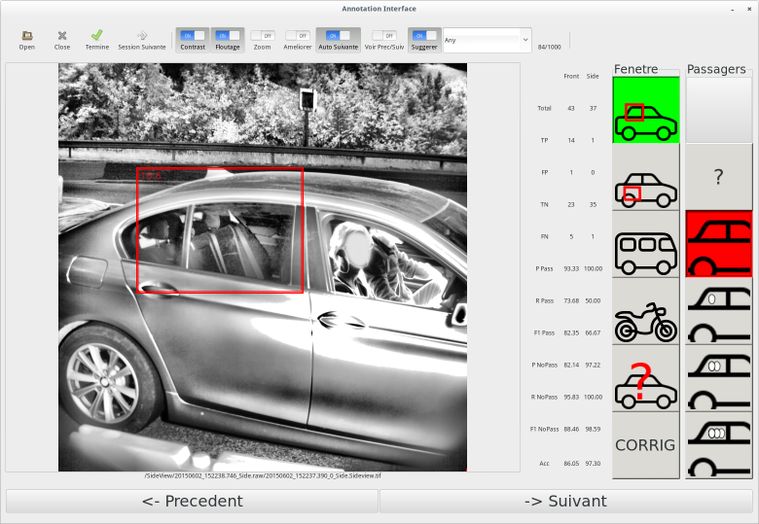 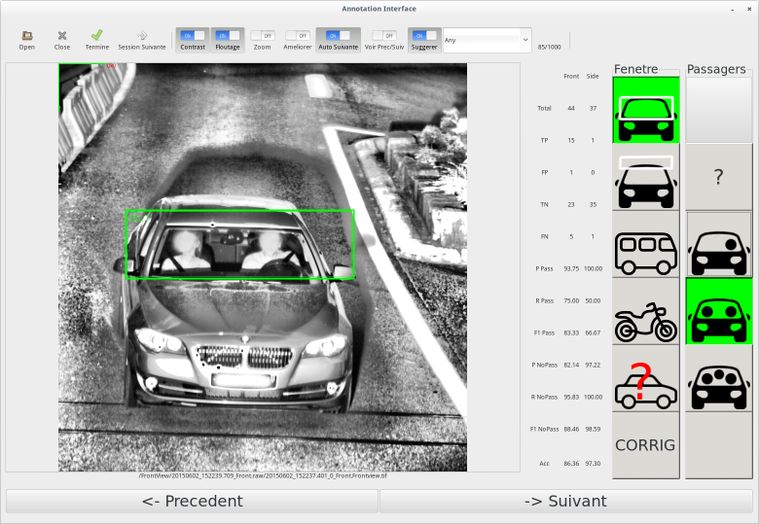