The Xerox European Channels Group operates through a two-tier distribution and reseller channel.

“Norman brings deep knowledge of the printing market and its diverse channels,” said Diego Hervas, president, European Channels Group, Xerox Europe. “Under Norman’s leadership his team will accelerate the growth of the group through its network of partners, increase sales of products and services and continue the transformation of Xerox’s channel business in the U.K.”

Prior to joining Xerox, Richardson spent 23 years at Hewlett-Packard and was the company’s U.K. vice president and general manager of Imaging and Printing.

Since the invention of Xerography 75 years ago, the people of Xerox have helped businesses simplify the way work gets done. Today, we are the global leader in business process and document management, helping organisations of any size be more efficient so they can focus on their real business. Headquartered in Norwalk, Conn., United States, more than 140,000 Xerox employees serve clients in 160 countries, providing business services, printing equipment and software for commercial and government organisations. Learn more at www.xerox.com.

Xerox®, Xerox and Design®, iGen® and Nuvera® are trademarks of Xerox in the United States and/or other countries. DocuColor® is used under license. XMPie® is a trademark of XMPie, A Xerox Company. 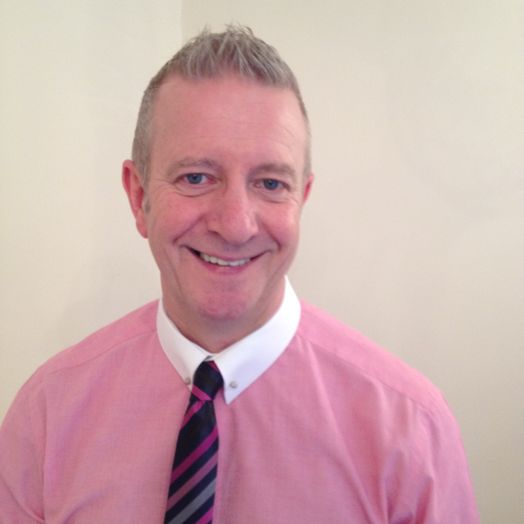