On accepting her new position, Donna Marley said, “I am excited by the opportunity of leading the U.K. Channels Group. Xerox has ambitious plans to grow its U.K. channel business further. Customers and partners will see a continuation of our strategy of bringing smarter devices and services to market that measurably help organisations meet their business objectives. We remain committed to supporting our partners in growing healthy and profitable businesses.”

Xerox‘s European Channels Group is solely focused on and aligned to the channels market and operates through a two-tier distribution and reseller channel.

“Donna brings a wealth of channel knowledge and experience to her new role,” said Diego Hervas, president, European Channels Group, Xerox. “Under Donna’s leadership I am confident that the U.K. channel business will go from strength to strength.”

Donna joined Xerox as a salesperson in 1995 and has since held a variety of sales and sales management positions in Xerox U.K., most recently she was general manager, Channel Sales, Xerox U.K.

About Xerox
Xerox is a global business services, technology and document management company helping organisations transform the way they manage their business processes and information. Headquartered in Norwalk, Conn., United States, we have more than 140,000 Xerox employees and do business in more than 180 countries. Together, we provide business process services, printing equipment, hardware and software technology for managing information -- from data to documents. Learn more at www.xerox.com.

Xerox has manufacturing and logistics operations in Ireland, the U.K. and the Netherlands, and a research and development facility – Xerox Research Centre Europe – in Grenoble, France.

Prices, features, specifications, capabilities, appearance and availability of Xerox products and services are subject to change without notice. 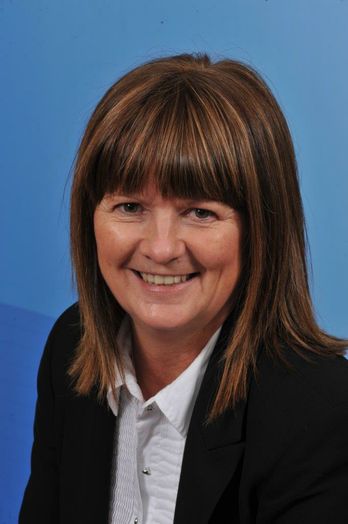