Feb 09, 2011 — Research and Development, Software
Uxbridge, UK, Feb. 9, 2011 – Imagine simply adding your name or words to a photo and then blending them naturally to a wall or sign so it all looks like one image. It’s all possible with Simple Personalised Imaging (SPI), a tool introduced by Xerox.
“The magic is in the technology, which automatically adjusts the perspective and angles, resulting in personalised text that appears to be an integral part of the image,” said Raja Bala, Xerox principal scientist and leader of the SPI effort.  “We wanted to make personalised imaging so easy that any casual user could get the final image looking as if the text naturally belonged there.”
SPI is image personalisation software aimed at the growing customisable photofinishing market that personalises calendars, greeting cards, and photo books by inserting text messages into images.  Research firm Info Trends projects that the U.S. photo merchandise market will achieve a compound annual growth rate of 22 percent from 2007 through 2013, with revenues surpassing $2.5 billion.
How it works
Using a simple wizard interface, users load their photo into the software and select a location for text. SPI then analyses the image and determines how to shape the text to the perspective of the objects in the photo, so that words appear to belong to the original image.   Users can adjust the text’s shape and positioning, as well as choose font, colour and other special effects. Text can be placed onto a blank area, or replace existing text within the image, such as a street sign or billboard.
Under the hood, SPI uses a combination of image analysis and computer vision techniques to calculate the three-dimensional perspective of the image surface. The current version supports text placement on flat surfaces such as walls and pavements
Current personalised imaging solutions either allow fixed text to be inserted into preselected images, or provide sophisticated and expensive text insertion tools that are aimed at the high-end graphic designer.  SPI fills the void in-between these two extremes, allowing casual users to personalise their own images with simple yet compelling effects via an intuitive interface.
A web-based experimental prototype will be available for users to try within a month.   SPI was developed in concert with and complements the rich suite of one-to-one personalisation technologies and services from XMPie®, A Xerox Company.  Visit http://www.xmpie.com  for more information about XMPie products.
The technology can also be used to create personalised promotional material for direct marketing campaigns.  Xerox developed SPI as part of a multi-year open innovation research project between Xerox Research Center Webster and Purdue University.
"Digital photography has empowered photographers to express themselves in new ways,” said Gary Pageau of Photo Marketing Association International.  “The double-digit growth in the photo-publishing market has been fueled by innovations that are making possible a new generation of on-demand colour products and services.”
Professors Charles A. Bouman and Jan P. Allebach, Purdue University, presented the technology last week, during their talk titled “Personalised imaging: moving closer to reality” at the 2011 IS&T/SPIE Electronic Imaging conference in San Francisco.    For more information about the conference, visit http://www.spie.org/x16218.xml.
About Xerox Europe
Xerox Europe, the European operations of Xerox Corporation, markets a comprehensive range of Xerox products, solutions and services, as well as associated supplies and software. Its offerings are focused on three main areas: offices from small to large, production print and graphic arts environments, and services that include consulting, systems design and management, and document outsourcing. Through ACS, A Xerox Company, which Xerox acquired in February 2010, Xerox also offers extensive business process outsourcing and IT outsourcing services, including data processing, HR benefits management, finance support, and customer relationship management services for commercial and government organisations worldwide. The 136,000 people of Xerox serve clients in more than 160 countries.
Xerox Europe also has manufacturing and logistics operations in Ireland, the UK and the Netherlands, and a research and development facility (Xerox Research Centre Europe) in Grenoble, France.
For more information visit http://www.xerox.com.
-XXX-
Media Contacts:
Jennifer Wasmer, Xerox Europe, +44(0) 1895 845815, jennifer.wasmer@xerox.com
Note: Xerox® and XEROX and Design® are trademarks of Xerox Corporation in the United States and/or other countries. 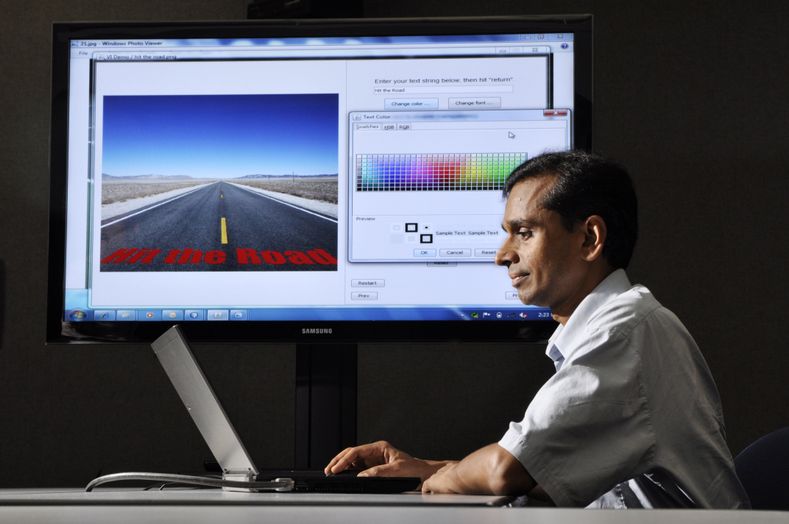