82% of Employees Expected to Return to the Office in 12-18 Months, Xerox Future of Work Survey Reveals 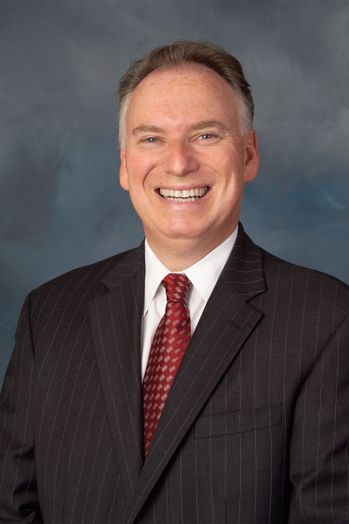