Between now and the end of June 150 customers will use the Xerox Seamless app on their smartphones to travel on the city’s buses, operated by Citéa for the transport authority Valence Romans Déplacements (VRD).

“Xerox Seamless has the potential to transform the travel experience in Valence by providing users with an alternative payment system that is both simple and secure,” said Marylène Peyrard, president of Valence Romans Déplacements. “This technology, which is compatible with all mobile phone operators, was installed quickly and easily on the network.”

How the system works

Xerox has installed Near Field Communication (NFC) tags on VRD’s local and intercity bus lines. The user downloads the app onto their NFC-enabled smartphone and registers with Xerox Seamless to activate their account. To travel they simply tap their smartphone on any Xerox Seamless NFC tag. During the tap the tag creates and stores an encrypted transaction and relays it to the smartphone. Constant network connection is not required - the transaction is transmitted when network connectivity is available.

"People have become used to using smartphones for a variety of activities,” said Aline Leclerc, a customer taking part in the pilot. “This new Xerox technology makes it easy for me to travel on buses across Valence and Romans.”

Based on patented Xerox technology, Xerox Seamless could be used for trains, buses, trams, park-and-ride facilities and carpooling, making it attractive to a broad range of travellers.

Xerox Seamless was first demonstrated at the 2015 UITP World Congress and Exhibition in Milan in June this year, and has been developed by Xerox research and development teams based in Grenoble and Valence, France.

Xerox®, Xerox and Design® and Xerox SeamlessTM are trademarks of Xerox in the United States and/or other countries. 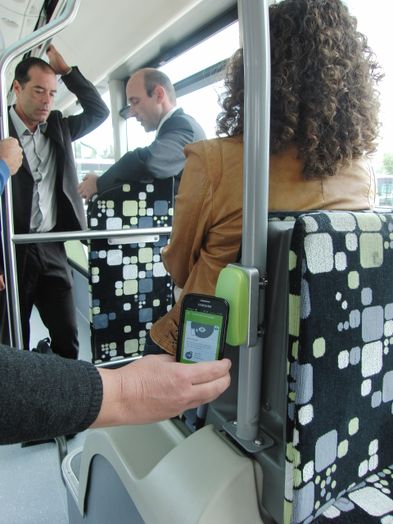 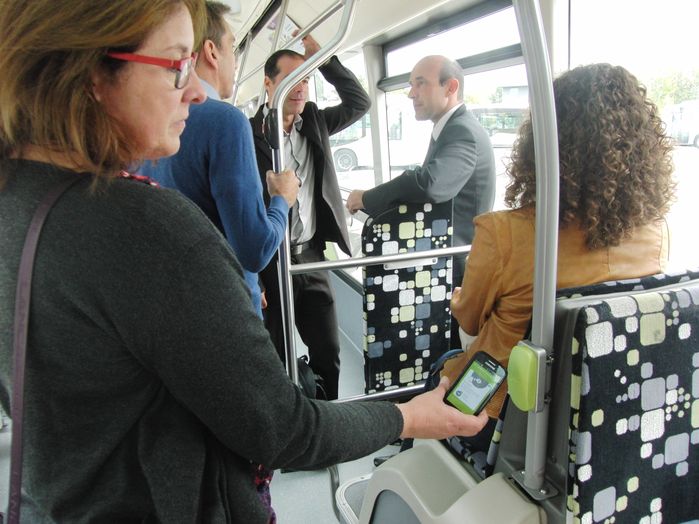